More than ever, the challenges of the 21st century put human beings back at the heart of their environment.
Atelier Nova is part of a harmonious and sustainable development of the architecture of our country.
We share here what inspires us to address the environmental and social challenges of the ecological transition. 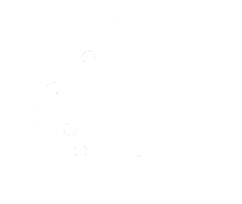 It is obvious to all that wood construction, largely replaced by reinforced concrete and steel throughout the past century, is making a remarkable comeback. At Atelier Nova we have put our faith in wood and you can discover in this article what makes us see it as the future of construction.

Several factors combine to favour this re-emergence of wood. First of all, you should know that concrete is made of sand, cement and reinforcing steel.

If we start with sand, the risk of shortage of the latter is at its highest and much more important than rare earths and other metals. To back up the point, 4 years of Chinese construction at the current rate consumes as much sand as the last century of construction in the United States and 75% to 90% of the world's beaches are receding due to marine sand mining.

Let's move on to cement. It is produced by firing at 1450°C a mixture of limestone, clay and sand. There is therefore no need to specify the energy costs and the release of CO2 from this material.

Steel is surfing between shortage of raw materials and problematic production, both environmentally speaking and in terms of energy costs.

Given that the building sector (construction and operation combined) represents a quarter of global CO2 emissions, it is now essential that architects take their responsibilities and commit to developing new ways of building. This is where wood comes out on top. Wood construction halves the development of CO2 compared to conventional construction, in particular through its carbon sink effect (capture of CO2 during tree growth).

As an example, the diagram below shows the quantity of CO2 produced for the production of a wooden, concrete or steel beam of 7.3m span and equal strength. Note that these figures do not take into account carbon sequestration by wood.

An ally for our health

Relieving the environment, wood already contributes to the general health of the ecosystems to which we belong, but there is much more. A recent study by the University of Munich identifies and validates a good deal of data on the advantages of living in wood.

Among the most important factors we note a very clear drop in the trio of stress, blood pressure and heart rate. The quite naturally results in an improvement in mood, stimulation of the immune system and an increase in brain activity promoting creativity and concentration.

The ability of wood to absorb excessive amounts of humidity in the building and to restore them in dry periods, reducing fluctuations by 70% is another health advantage of the material.

A little bit of technique

The disappearance of wood in urban areas during the past centuries is largely due to the great fires of cities such as London which saw 10,000 of its houses disappear between 2 and 6 September 1666.

Today, construction methods and our mastery of fire have made great progress and this fear is no longer relevant. It even seems counter-intuitive. Indeed when we speak with engineers we learn that wood behaves much healthier than steel in the presence of fire. It retains its static qualities despite the heat and does not burn any more easily than steel – it is all about section. For further evidence, we only have to see how quickly steel wool burns. In addition, the development of fire in a timber frame building is slow and releases very little smoke.

A change in regulations in the field of construction and the development of the use of hard woods such as beech have made it possible to construct of 100% wood buildings. Concrete is no longer required for stairwells, lifts and other escape routes.

The timber frame also responds much better than concrete and steel to seismic standards. Its flexibility makes it an ally of choice in the event of an earthquake.

Another generally counter-intuitive aspect concerns the durability of wood over time. Provided that it is correctly employed, and I insist on this point, wood is more durable than concrete. It retains its static qualities over time and many buildings built over a thousand years ago are there to attest to this.

Without in any way calling into question the static qualities of concrete, which are often very useful for the buried parts of wooden buildings, it is not eternal. Many works of art close to us are there to remind us of this with their sad looks.

The last technical advantage advocating for wood and which we will discuss in this article concerns its behaviour in extreme heat. Due to low thermal inertia and a long phase shift, wooden buildings do not accumulate heat in summer and only let it penetrate with difficulty. Wood constructions are therefore cool and effectively fight against heat islands.

As an illustration of the qualities described above, the city of Brumunddal in Norway has recently witnessed the completion of the world’s tallest 100% wooden tower, with a height of 85m. For the record and according to the architect, from the top of the tower it is possible to see the forest from which the wood comes. The next record is already on the agenda and will concern a 100m tower in Winterthur.

How much does it cost

From a financial point of view, architects and promoters agree on the fact that, insofar as a project is developed from its launch for wood construction, its construction budget will be competitive with its traditional equivalent.

The construction time, generally shorter for wood because of the significant prefabrication possibilities, is another financial lever.

The growing interest of investors for wood is also motivated by the fact that this type of property acquires more value than conventional properties and more quickly.

Many indicators tend to prove that the future of wood in construction is green ;)

For example, there is a growing demand from users, whether private, professional or institutional. The canton of Vaud, which favours wood for its new constructions, has even set up a task force in charge of planning the raw material in its forests.

Interviewed recently, a spokesperson for the construction group Losinger-Marazzi announced a target of 30% wood construction by 2030.

This desire to build the future with great help from local wood could be a cause for concern, but Lignum, the umbrella of the wood economy, informs us that each year the Swiss forest produces 11,000,000 m3 of wood suitable for construction, that 10,000,000 m3 can be easily extracted and that today only 4,000,000 m3 are exploited. Another figure that sheds light on the dynamism of our forests: every second the Swiss forest expands by 1.5m2.

The major challenge for the sector in the pursuit of its development ultimately concerns its human resources, as we see that the number of engineers, architects and specialised professionals are struggling to keep up with demand. Let's hope that our schools, whether professional, engineering or EPF, have seen the wind turn in time. 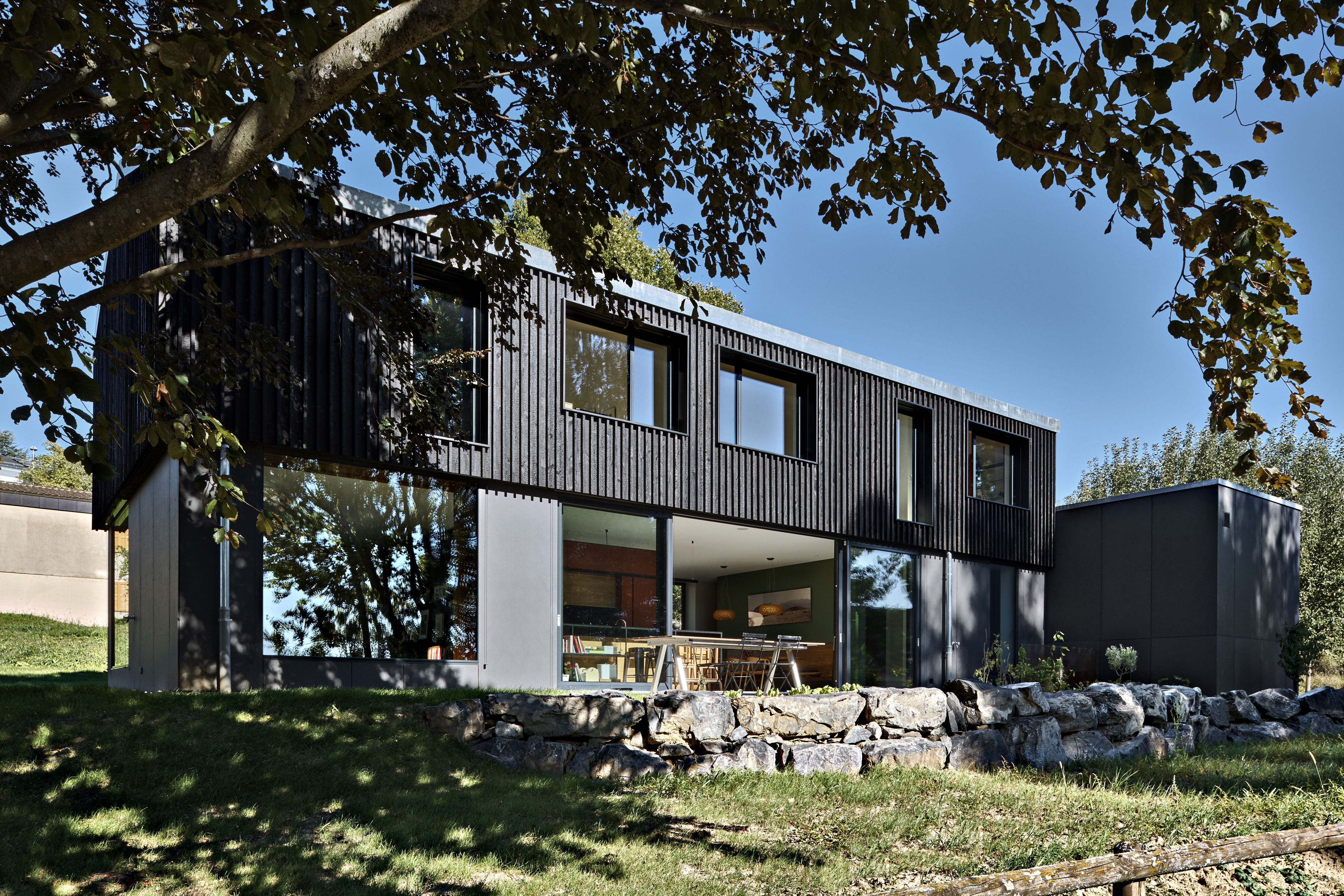 A house that’s back in black 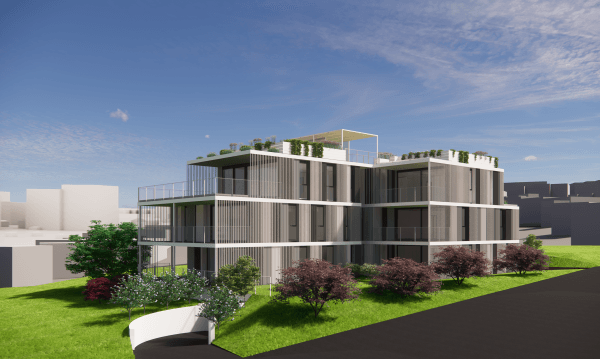 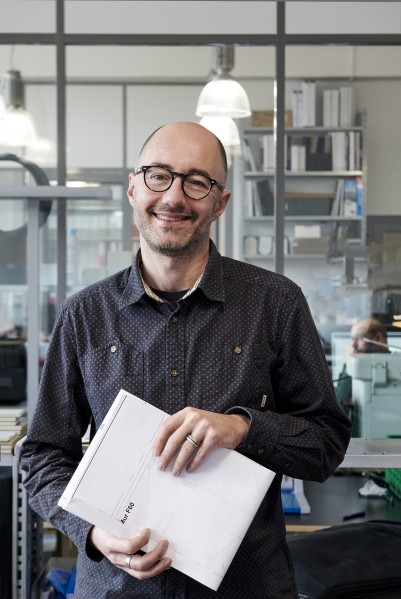 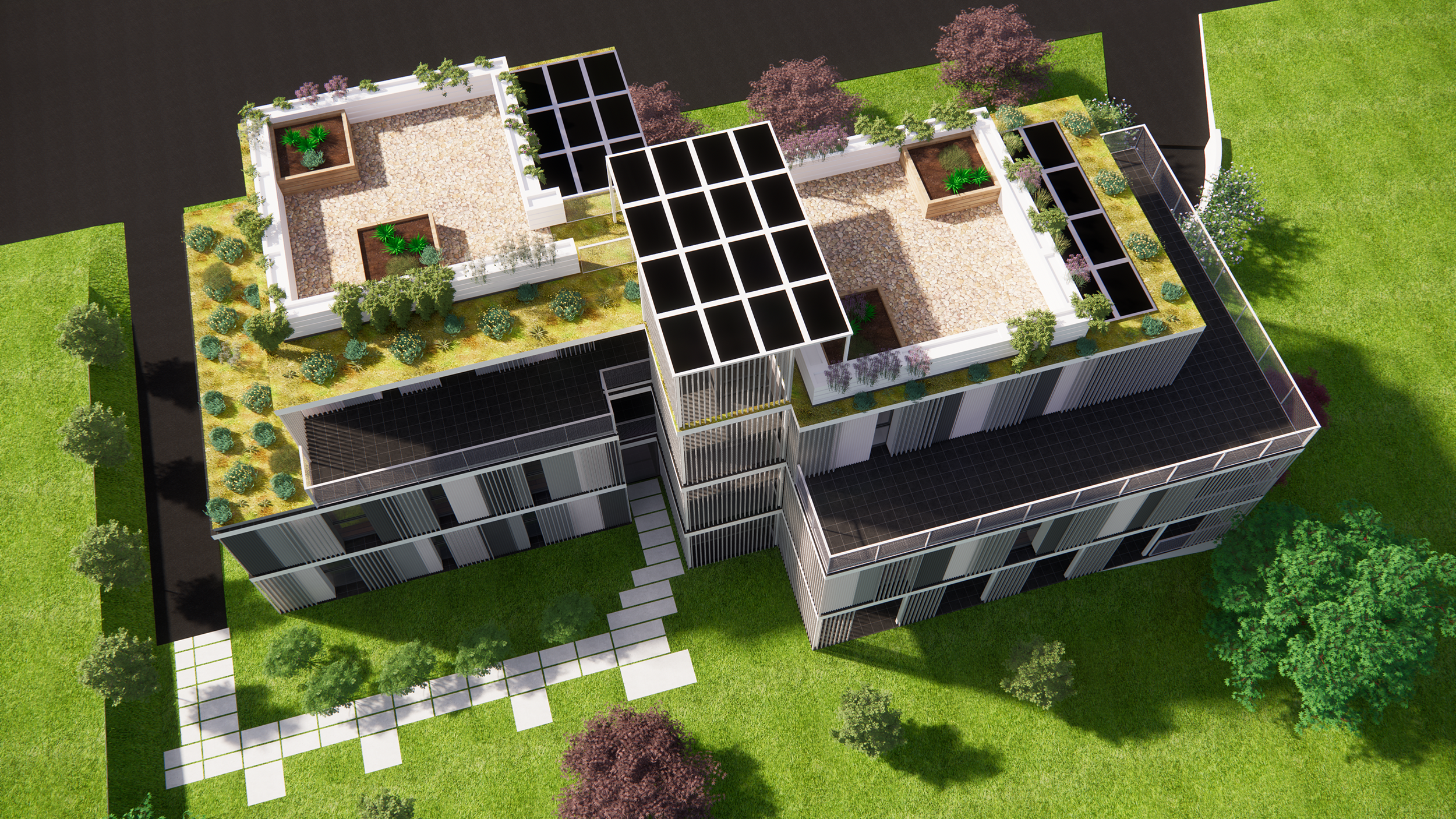 The architecture of the 70s and its outdated energy strategy